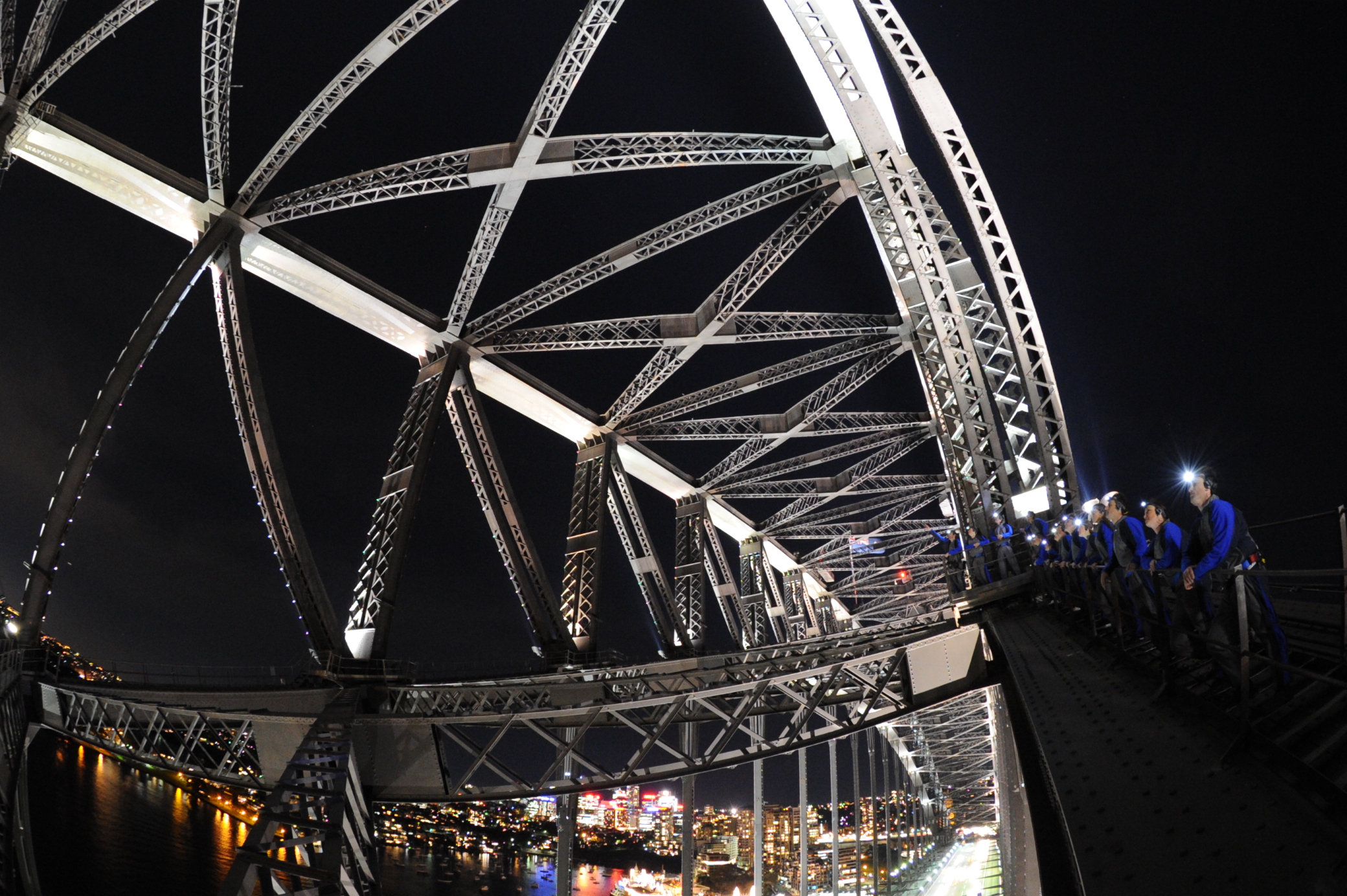 The Sydney Harbour Bridge concession was recently put up for tender. Amongst strong competition (including the incumbent OTTTO Holdings Pty Ltd), Hammons Holdings, a family-owned Australian business, was awarded a 20-year contract by NSW Roads and Maritime Services in 2018 for tourism activities on the ‘coat hanger’.

“The Bridge is already an iconic structure, recognised around the world. We want to make it a must-see destination for Sydneysiders and visitors to Sydney, regardless of physical or financial restraints. Our experience building Scenic World into one of Australia’s most popular destinations shows that we can drive visitor numbers and increase economic value while respecting unique heritage and environmental values.”

After being awarded the Sydney Harbour Bridge concession but prior to commencing its operations on the bridge, Hammons acquired the existing assets of BridgeClimb which comprised the ‘BridgeClimb’ brand name and trademarks as well as other intellectual property associated with operating the concession.

Leadenhall was engaged to prepare an allocation of the purchase price paid by Hammons over the acquired assets of BridgeClimb.

Leadenhall Director Dave Pearson noted, “While the elements of the transaction were relatively straightforward, it was unique to work on this acquisition when it involves such an iconically Australian landmark and we were pleased to be involved.  There were also a number of nuances involved in valuing the ‘BridgeClimb’ brand name due to the limited pool of potential buyers for the asset, coupled with the significant economic benefits to Hammons in acquiring the BridgeClimb brand name and other intellectual property.”

Two of Sydney’s most celebrated attractions have come together for a ‘climb and dine’ experience like no other on Sydney Harbour. Climb the iconic Sydney Harbour Bridge and dine overlooking the glistening Sydney Harbour from the best seats in the house at Bennelong or Quay.