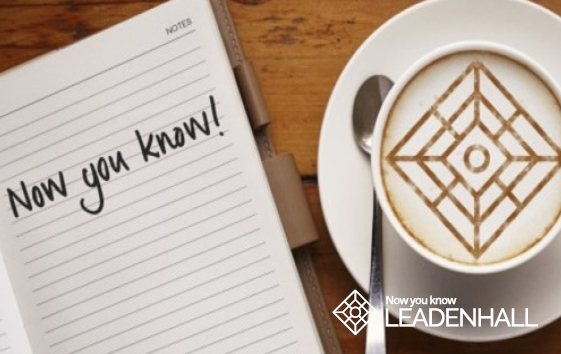 How to Assess Your Discount Rates Reliably

With impairment testing and fair value measurement once again a key focus for ASIC in relation to the 31 December 2015 reporting period, you and your board will want to ensure the process is robust, including selecting discount rates that are reasonable.

The following chart presents a summary of the overall change in weighted average cost of capital (WACC) for the market as a whole.

This chart shows that there has been limited movement over the period save for a small increase in the risk free rate and corresponding decrease in the credit spread (difference between the risk free rate and the large business weighted average lending rate) and a small increase in market gearing, primarily due to changes in the energy industry. All other things being equal, this will lead to similar discount rates and therefore little change to asset values over the period. With the stability of market discount rates for the past few reporting periods the focus has generally moved towards other aspects of the impairment analysis including the cash flow assumptions.

Notwithstanding the regulator’s focus on cash flow forecasts, we have observed many businesses that based their impairment testing on unreliable and/or unsupported discount rates in recent periods. An important issue for you and your board is therefore whether the discount rates adopted for impairment testing in prior periods were realistic and supported. This update helps you understand the assumptions we make and why, as recognised experts, you can rely on Leadenhall for a justifiable outcome.

Leadenhall Solution: It is important to understand and be able to justify changes that are occurring in your projected cash flows and WACC as well as ensuring cross-checks to market metrics are undertaken where observable. Leadenhall can assist with this analysis.

“ASIC encourages people preparing financial reports and their auditors to consider carefully the need to impair goodwill and other assets. ASIC continues to find impairment calculations using unrealistic cash flows and assumptions, as well as material mismatches between the cash flows used and the assets being tested for impairment.”

We have used the same framework as our previous analysis, to allow easy comparison between periods – based on the standard WACC and capital asset pricing models. Note: the proportion of debt and equity should be calculated at current market values The risk free rate should be in the same currency as the asset being valued and its maturity should best match the life of the investment. In Australia, the most common proxy for the long term risk-free rate is the yield on ten-year Commonwealth Government bonds:[responsive]

This small increase in the risk free rate over the last twelve months may lead to a modest increase in overall discount rates, all other things being equal. However, this is offset by a corresponding small decrease in the credit spread.

Leadenhall Solution: We avoid the dangers of normalising by using market observed risk free rates coupled with a contemporaneous assessment of the EMRP. This better reflects the current views implicit in capital markets and responds to changes in market pricing. There have been a number of moderate changes over the past year with 15 of the 24 industries reported showing a change in beta of 0.1 or greater (top ten changes shown in the table above). In the consumer durables and apparel industry, most of the top ten companies recorded a fall in their beta, with the second largest, Billabong, recording a fall of 1.03 from 4.03 to 3.00. In the telecommunication services industry the increase was mainly due to a 0.28 increase in the beta of Telstra, the largest company in the industry, and the delisting of Singapore Telecomm, which had a beta of 0.08 in 2014.

The cost of debt is generally related to the risk free rate, with the difference being a credit spread. The following table shows that small and large business lending rates have fallen slightly over the past year, although yields on corporate bonds have increased.

The equity market risk premium implied by market trading decreased slightly over the period. However, we have left our assessment of the equity market risk premium at 6.5% as the reduction was modest. This may initially appear counterintuitive as stock market indices also fell over the same period. However, the fall in market prices was caused by reduced earnings as opposed to increased risk aversion.

Debt levels across various industries have remained fairly stable over the past year, thus changes in optimal gearing are unlikely to significantly impact your discount rates. Leadenhall Solution: As with the cost of debt, the proportion of debt used in the calculation of WACC should be based on an optimal capital structure. This is not necessarily the actual level of debt in the company. The efficient or optimal level of debt included in a discount rate should be an assessment of the level of debt that can be sustained by the specific business or cash generating unit (“CGU”) over the medium to long term.

Given the stable discount rate environment it is not surprising that ASIC’s attention has shifted from the discount rates adopted to the cash flows themselves. Some of our key observations in relation to cash flows include: 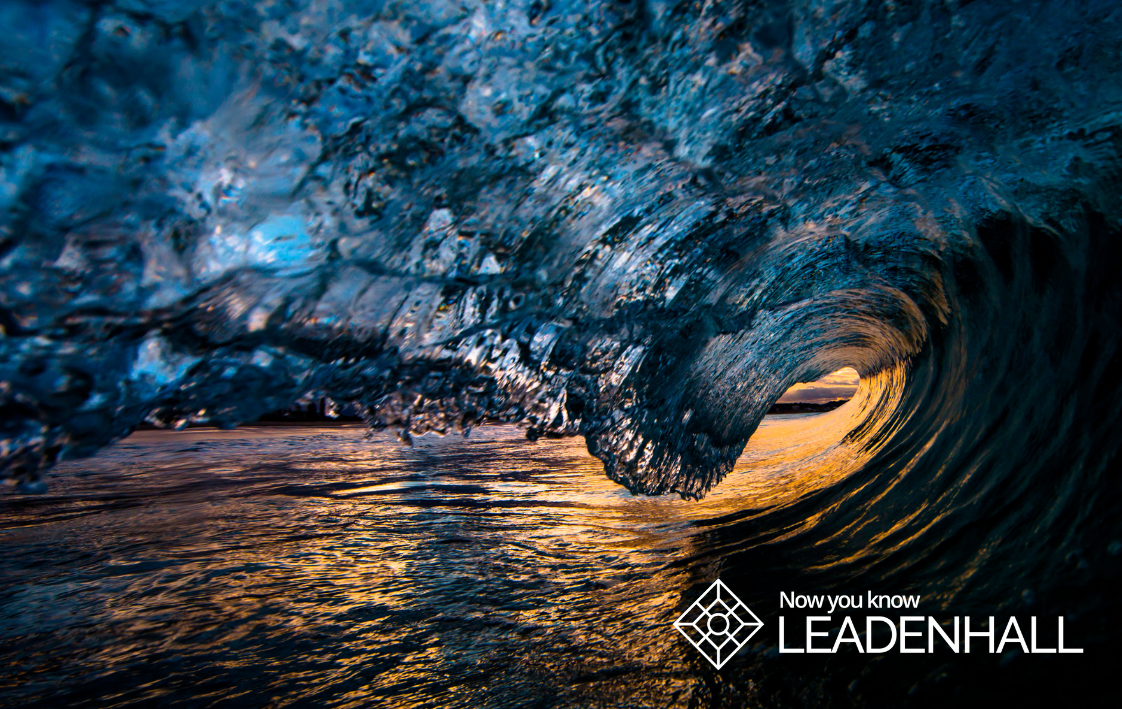 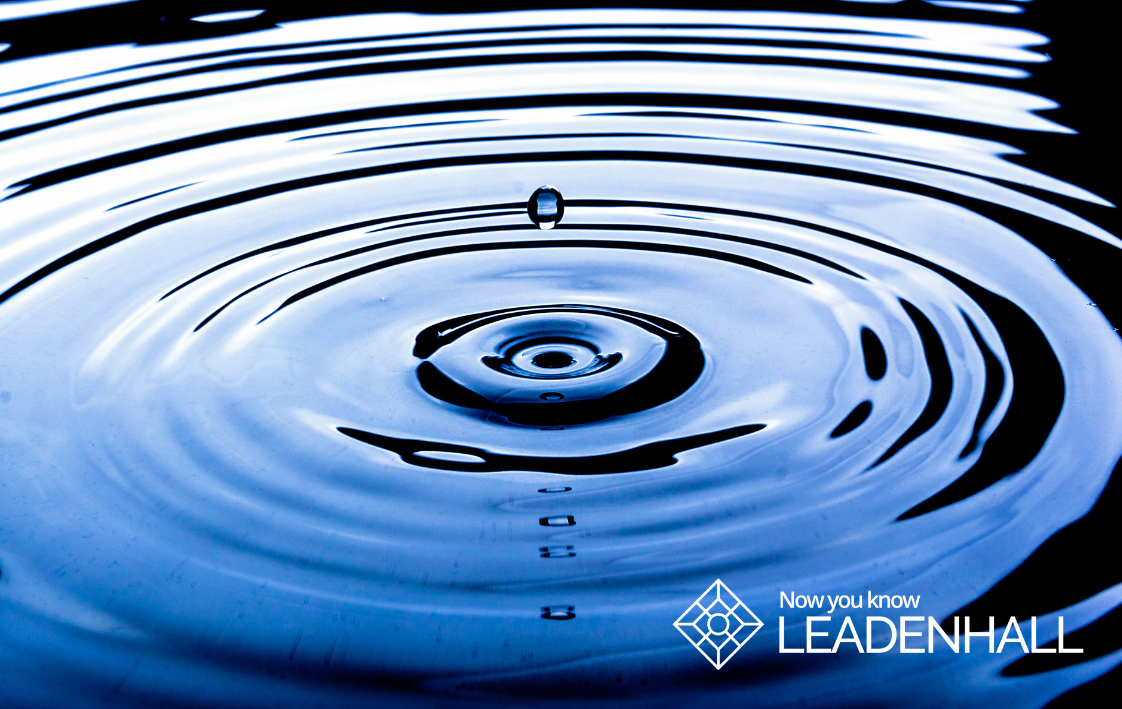 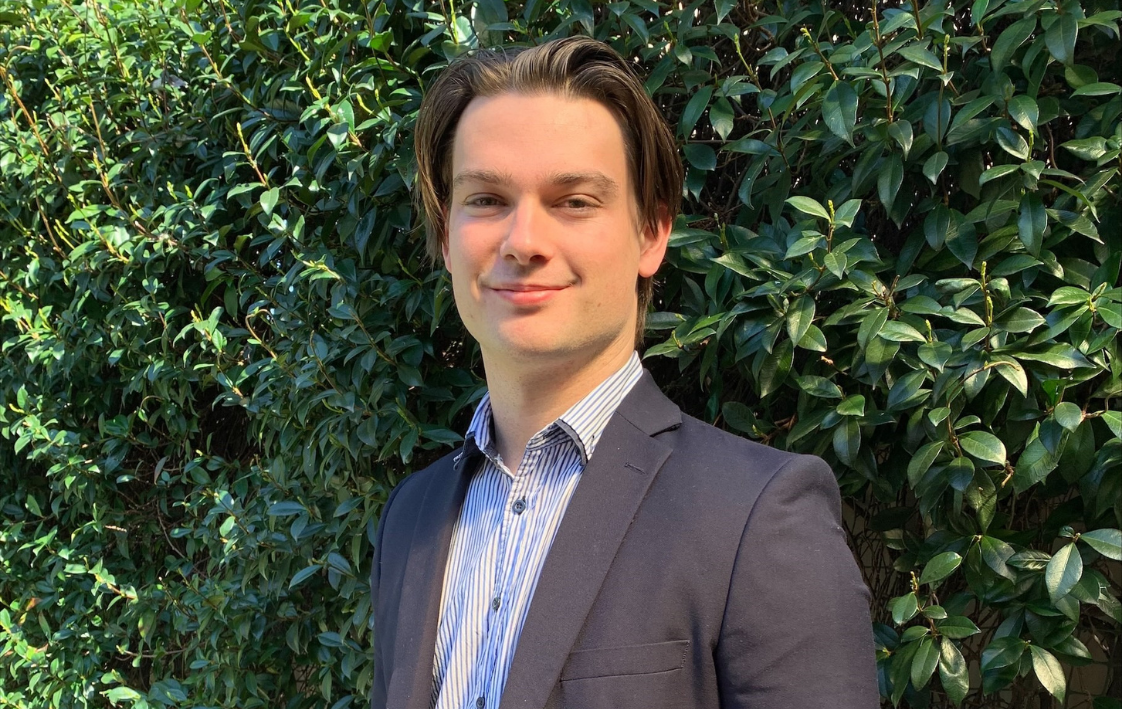 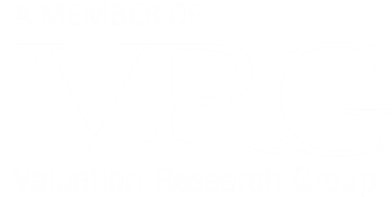